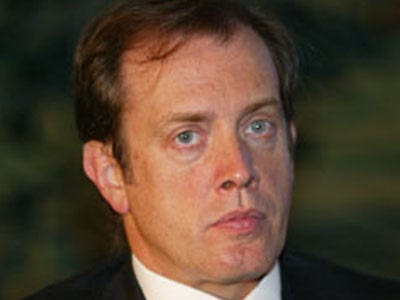 Oakland Institute just completed the most thorough investigative report on who’s buying land in Africa we’ve seen yet: “Hedge Funds Grabbing Land in Africa,” as BBC called it.  As commodities prices rise and inflation picks up, the OI made the report public, they say, because the number of investors buying up land in Africa concerns them. For obvious reasons, there isn’t much out there about who’s buying what and how much in Africa. But what OI has discovered is a small number of investors paying sometimes nothing for large plots of land in some African countries.

The lease deals are arranged between seemingly corrupt African leaders, reportedly without disclosing the details to the members of the communities that will be displaced because of the land development, and investors such as hedge fund managers. The end result — beating villagers, digging up their cemeteries, and taking over land that villagers have lived on for centuries — looks a lot like a less cruel version of what history tells us colonizing Americans did when they ousted the Indians, according to this one report anyway….